We care about our world 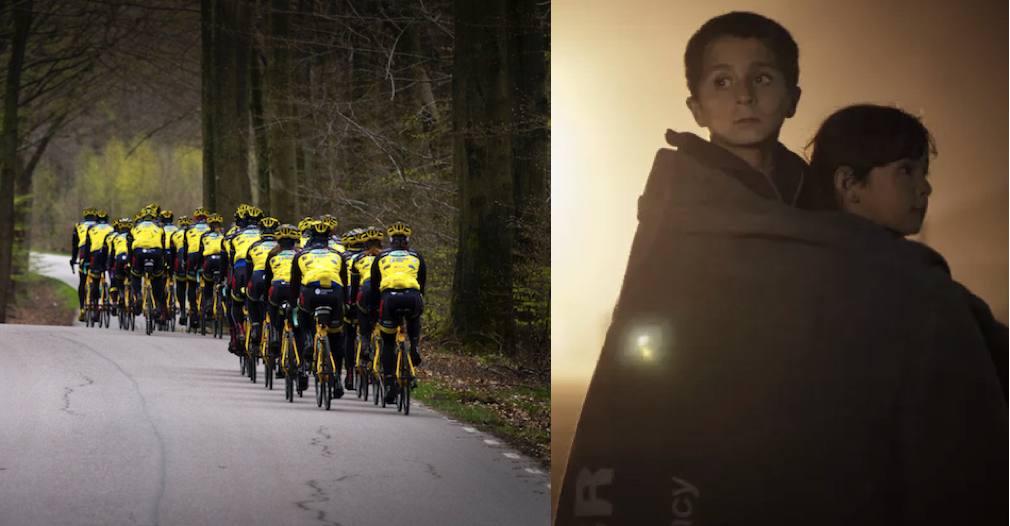 Since the start in 2013 Dotkeeper has been participating and contributing in whatever way we could. We take responsibility both financially, socially and environmentally.

Below are some of our efforts in CSR.

UNHCR: We have also supported UNHCR, an organization that helps refugees to create a better and safer future. UNHCR helps refugees get a roof over their heads, food to eat and a safe place to call home.

Want to know more about one of our services? Don’t hesitate, contact us by filling out the form and one of our experts will call you for an informal chat.